A new undercover video from Project Veritas reveals what many free speech advocates have been saying for years: Twitter actively and deliberately censors conservative political views.

“Twitter does not believe in free speech,” he said.

Murugesan explained that incoming Twitter owner Elon Musk – who self-identifies as a “free speech absolutist” – is the very antithesis of the company he is about to acquire. Whereas Musk is a bona fide capitalist, Twitter leans socialist.

Then Murugesan plainly admitted that the platform censors the Right.

“Ideologically, it does not make sense, because we’re actually censoring the Right, not the Left,” he said. He went on to suggest this is due to the Right remaining tolerant while those on the Left demand censorship.

When the journalist asked Murugesan about news of Musk’s takeover, the engineer said it did not go over well.

The Twitter employee noted that he went to work for about four hours last quarter, because the environment at the company emphasizes mental health over work ethic.

“Essentially like everyone gets to do whatever they want, no one really cares about like OPEX [operating expenses], like capitalists, they care about numbers or care about how to make the business more efficient. But in Twitter, it’s like mental health is everything, like if you are not feeling it, you can take a few days off,” Murugesan said. “People have taken months off, they will come back. But you always like, like do your best at any time. And that’s the culture and you know, we’ll run the business as much as possible.”

That may be one of the reasons why employees are “revolting”, but another is the fear that Elon Musk will allow President Donald Trump on the platform, which he recently confirmed.

"I do think it was not correct to ban Donald Trump, I think that was a mistake," said the billionaire at a Financial Times conference. "I would reverse the perma-ban. ... Banning Trump from Twitter didn't end Trump's voice, it will amplify it among the right and this is why it's morally wrong and flat out stupid."

As reported by Frontline News, some Twitter employees became “super-stressed”, with others even resigning over news of Musk’s acquisition. 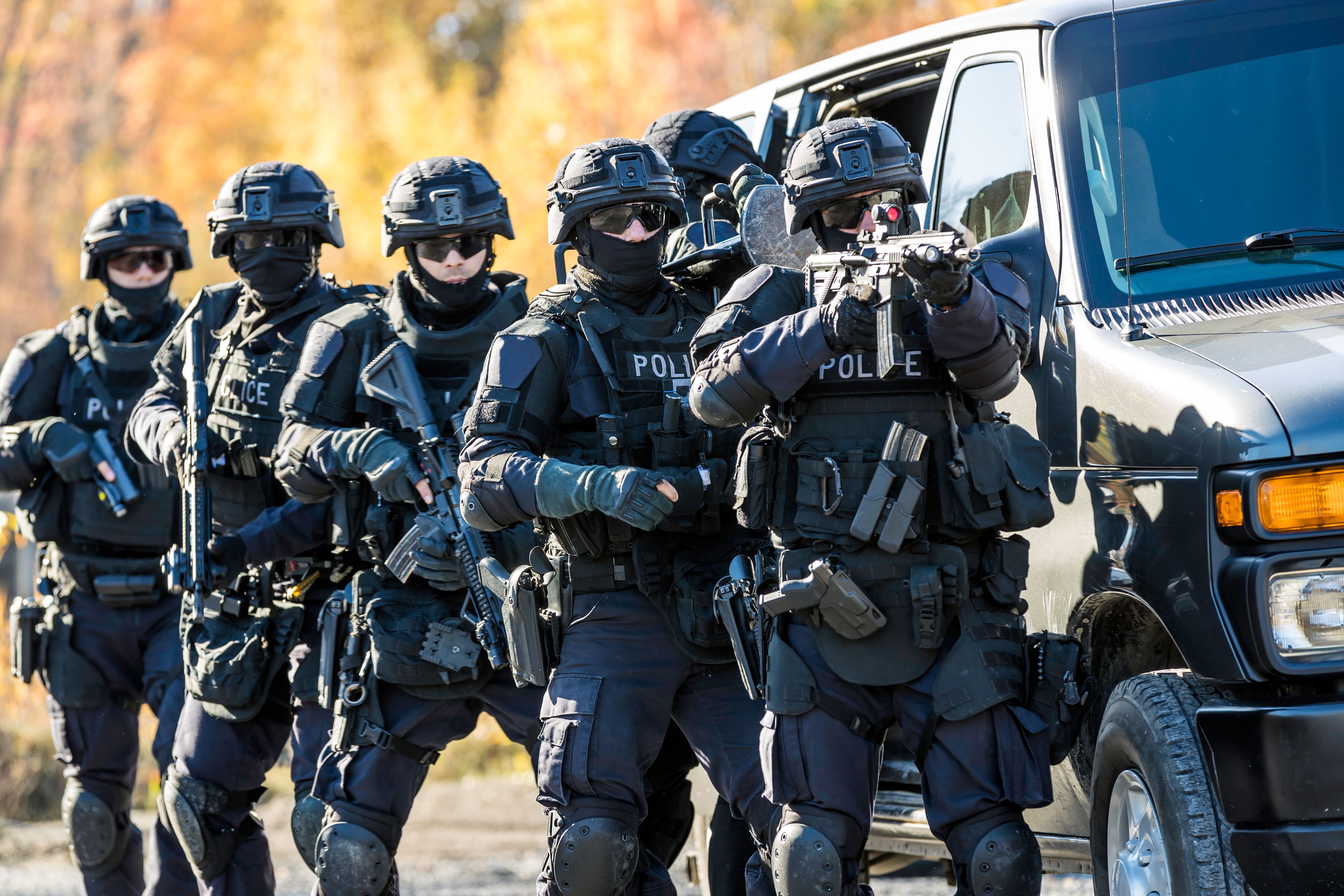