Frontline News reported on the incredible story of an NYPD whistleblower involuntarily confined to a psych ward by the deputy chief of his precinct, with fake suicide claims, after he reported his quota requirements to Internal Affairs.

While the whistleblower, Adrian Schoolcraft, was extremely uncomfortable with arrest and summons quotas, his concern was with over-policing minor infractions, not suspecting anything worse.

Schoolcraft believed more in a “community” model of policing: “You pull someone over for a seat-belt violation, they have their ID, all their papers, you don’t need to give them a ticket,” he says. “Just ‘warn and admonish.’ You don’t need to hammer the regular people.”

Apparently, Schoolcraft’s fellow officers did not share with him the true gravity of the quota requirements. It became common practice, in New York and other cities, to make fake arrests to meet the quotas, satisfy the station chiefs and progress toward promotions. Officers were dividing up drugs confiscated during one arrest to plant parts of those drugs on multiple innocent people, a practice that came to light when private surveillance video showed officers doing just that in a New York bar, leading to this court exchange:

“Did you observe with some frequency this … practice which is taking someone who was seemingly not guilty of a crime and laying the drugs on them?” Justice Gustin Reichbach asked Anderson.

The officers even had a name for planting cocaine on innocent people - “flaking,”which they do when their “buy-and-bust activity” is low.

[The officer] was worried about getting sent back [to patrol] and, you know, the supervisors getting on his case … As a detective, you still have a number to reach while you are in the narcotics division,” he said. [Emphases added].

Although the NYPD admitted to just 8 cops planting evidence on innocent people to meet arrest quotas, the judge presiding over the trial found that falsification by arresting officers was “widespread”.

Forgot to turn off the body cam before planting the drugs?

In Baltimore, a victim of planted drugs got lucky when the arresting officers appeared to forget to turn off their body cam video, though they did turn off the audio. The silent video shows an officer placing a bag of heroin in a debris-filled yard, after which the officers leave the yard, turn on the audio (apparently thinking they were turning on the video for the first time) and reenter the yard, search around and then “discover” the planted drugs.

Less than two weeks after this fabrication of evidence came to light, Baltimore's public defender's office released videos from a different incident showing seven other officers,

Police are also able to create a drug crime without planting drugs. In places where it is legal to carry small amounts of marijuana in one’s pockets or otherwise out of view, police were able to turn it into a crime by demanding those chosen for a “stop and frisk” to “empty your pockets.” Following the officer’s order led to the crime of having marijuana in public view and this “technique” was used in a large number of cases by NYPD until exposed by the New York Times.

Shocking, but not to everyone

The victims of drug planting are, unsurprisingly, poor minorities. “Police officers aren't stupid,” says Williamson. “They're not planting drugs on the nun walking up and down the street. They're finding people who they think they can make a credible case against. So you have people who have prior convictions, or people who a court or a jury is likely to believe was involved in this sort of thing.”

This explains a statistical anomaly:

. . . more white citizens use drugs (in raw numbers, without correcting for percentage of population), yet more black people are imprisoned for drug offenses … White people are generally unfamiliar with the shady underbelly of police tactics like stop-and-frisk policies and drug planting.

Police in the rear view mirror

When drug planting becomes common, a great percentage of inner-city minorities hear about it from friends and relatives, resulting in the current situation in which two-thirds of black Americans don’t trust the police, according to PBS.

Today, therefore, one might describe their reaction to the sight of police officers not of reassurance but of anxiety or fear, particularly in minority communities. Even when doing nothing improper, one begins thinking about what they may have done wrong, wondering, for example, “Did I have my turn signal on at the last turn?” When walking or driving through a poor neighborhood, there’s also the fear that an officer may have drugs ready for use to meet a quota and keep their job or even obtain a promotion.

It goes without saying that had police stuck to solving violent crimes like murder, assault and robbery, the overwhelming majority of inner-city residents would welcome a police presence. Instead, they are drawn to support the Black Lives Matter (BLM) movement, seeing it as protection from police overreach, when in fact it is an even greater threat to their lives and freedom.

In an exposé on BLM, The Western Journal reported that BLM is openly Marxist, with Patrisse Cullors declaring herself and fellow co-founder Alicia Garza as trained in the ideology. “We actually do have an ideological frame. Myself and Alicia, in particular. . . . We are trained Marxists.”

BLM also aims to “disrupt the Western-prescribed nuclear family structure. . . . Other communist policies that BLM support include dismantling capitalism . . . despite the fact that an estimated 94 million people died as a result of communism between 1900 and 2000.”

Even the group’s clenched fist foretells coming oppression if their “revolution” is successful.

It is a symbol used by movements that establish oppressive systems, as every system established along Marxist lines has been …

The fist was used by the Marxist Black Panther Party, which shares “quite a few similarities” with BLM’s goals, despite being “tied to at least three dozen murders of police officers.” 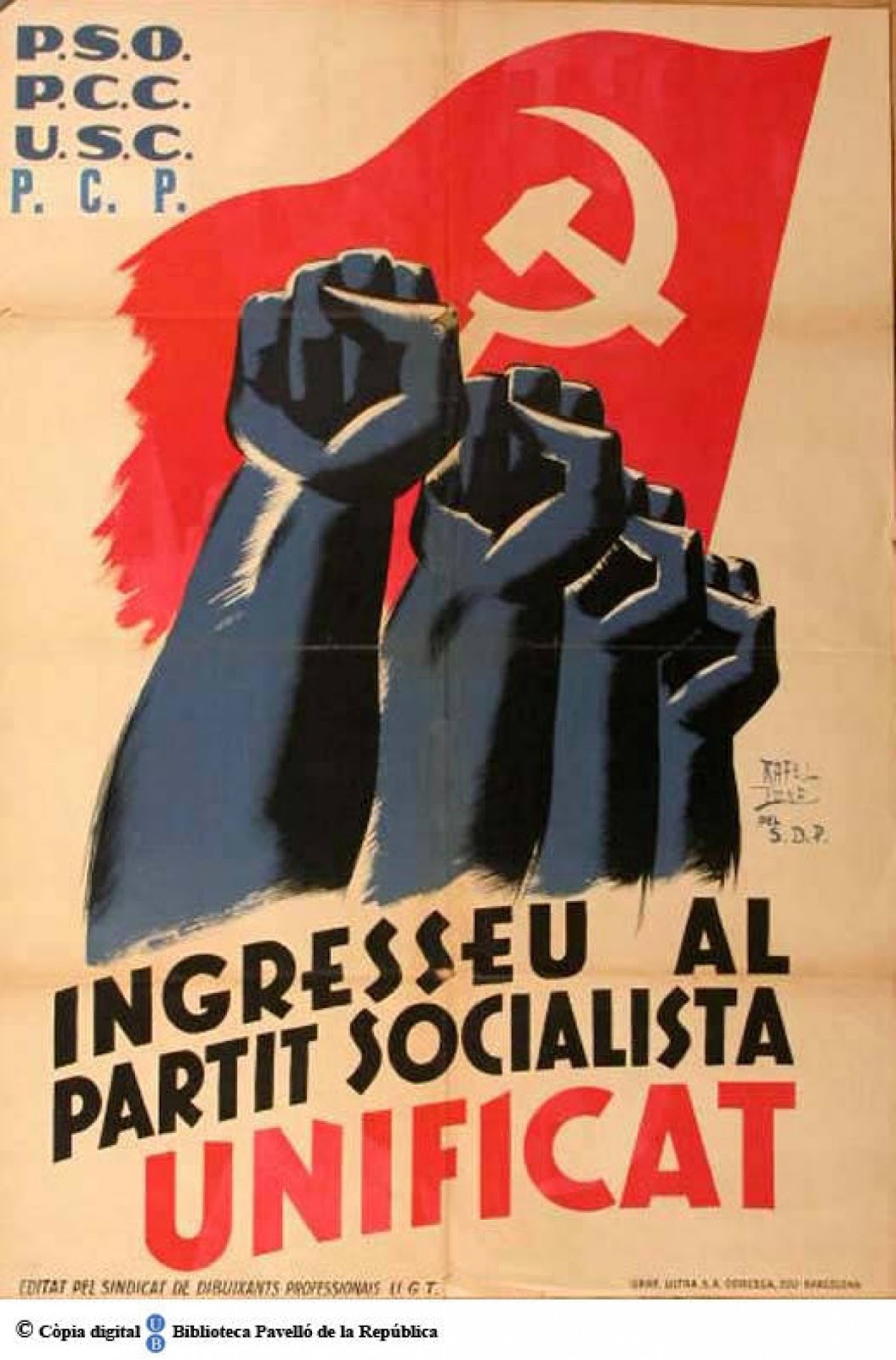 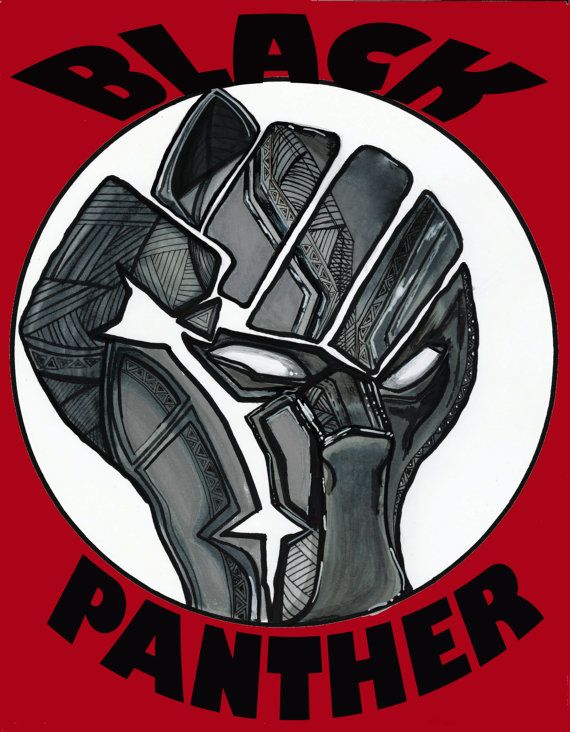 Please visit again for our continuation of this series on the politicization of local and federal police, and its disastrous consequences,, as we look at:

Please also see our previous article in this series: