Politicians appointed to run public health do not merely employ military metaphors in their campaign to obtain “high compliance rates" in their war against the ‘invisible COVID enemy’.

The militaristic language and behavior of public health officials is matched by their appearance. While many are familiar with the surgeon general of the United States, there are actually more than 6,000 federal uniformed service employees acting as the Commissioned Corps of the U.S. Public Health Service  (PHS).

Each of these officers dons a full military uniform modeled after the United States Navy and even wears naval ranks, from ensign to admiral (O-1 through O-10), in order “to impose military discipline”.

It’s always an honor to meet with our US Public Health Service Commissioned Corps officers — dedicated health professionals who have committed to protect, promote, and advance the health and safety of our nation. @usphscc pic.twitter.com/WNuHXV8PVl

While federal employees empowered with militaristic regulatory authority are obviously in need of heightened oversight, the US Congress abdicated its role in this oversight in a 2011 law which “Eliminates the requirement of Senate approval of all appointments to and promotions for the Commissioned Officer Corps in the Public Health Service.”

Thus, unlike their counterparts in the army and navy, the PHS’s commissioned corps officers no longer require Senate confirmation of their rank appointments and promotions. The executive branch is thus left to police itself as the president provides this approval. The only exceptions are the surgeon general and Assistant Secretary for Health, due to their rankings as vice-admiral and admiral, respectively.

One could be excused for assuming that the Commissioned Corps officers in military uniforms ordering quarantines and lockdowns, while controlling medical opinions expressed on mainstream media through their medical CIA, would be doctors. After all, who would allow politicians without medical training to censor the medical opinions of medical doctors and scientific researchers?

California's attorney in charge of its doctors

Some states have followed the federal government’s lead in putting non-doctors in charge of doctors. California even appointed Kristina Lawson, an attorney with no medical background at all, as president of the state’s medical board.

Capitalizing on her voting power with the Federation of State Medical Boards, Lawson has threatened doctors with the revocation of their licenses for opposing her COVID policies (spreading “misinformation” in her words), while expressing no such intentions with doctors who sexually abuse their patients (instead, reinstating those doctors).

Despite twice defeating the German army, the US Public Health Service has perpetuated the German military influence on public health policy, as the PHS’s corps of commissioned officers is “Based largely on the German model”.

The academic contribution of Germany to the philosophy of public health, promoting coercive regulations on healthy people, as opposed to traditional medicine’s treatment of the sick, was summarized in the encyclopedic entry, History of Public Health:

It was in Germany that the first major contribution of the period to public health occurred. Between 1779 and 1816, Johann Peter Frank, a leading clinician, medical educator, and hospital administrator, published a six-volume treatise, System of a Complete Medical Policy, in which he proposed a sweeping scheme of governmental regulations and programs to protect the population against disease and to promote health.

His proposals covered the entire life span from birth to death. The actions that he advocated ranged from measures of personal hygiene and medical care to environmental regulation and social engineering. [Emphases added].

The public health service in Germany has its roots in the darkest era of the country, the Nazi period. After a social hygiene period during the Weimar era (1918–1933), in which the concern of public health was with improving the health of the population through education, the National Socialists created the statutory basis for the public health service in 1934 with the implementation of the “Law on the Unification of Health Services” (Gesetz zur Vereinheitlichung des Gesundheitswesens vom 3. Juli 1934), shifting the emphasis to “racial hygiene” and eugenics.

This act, with its three implementing regulations, served as an organizational framework for the structure and areas of responsibility of the public health service until the end of the 20th century; only the racist term “genetic and racial hygiene” was removed. The public health service in Germany was thus originally created as a selection apparatus and enforcement instrument in the context of inhumane biopolitics. [Emphases added].

Even before the Nazi period, the Germans intervened in individual health matters more aggresively than their European neighbors, such as the French, who accorded greater deference to the private sphere of its citizenry. In following the German model, the US joined the British in downplaying the societal costs associated with such interference in the personal lives and decision making of its population.

In ‘War' against virus used to justify censorship, loss of sovereignty and individual rights, Frontline News covered the history of the militarization of public health, including its military approach to societal health, allowing individual physical and mental health to be harmed for the “greater good” through,

When these moves create backlash, the government promotes them through its Epidemic Intelligence Service operatives (nicknamed the "medical CIA”) serving as medical journalists and researchers without disclosing their government connection.

Even scientists who are not directly employed by the government face threats, if they oppose the official line, including the removal of their research funding, the loss of their licenses, pressuring hospitals and universities to discontinue their employment, and, more recently, pressuring social media companies to censor them.

These encroachments only stand to worsen as nations negotiate a legally binding, international disease prevention treaty through the World Health Organization (WHO) that would diminish national sovereignty and limit the ability of individual nations to refuse lockdown, quarantine and other WHO demands.

In light of its origins and history, it's no surprise that the Public Health Services are today led by a Surgeon General who advanced his career on loneliness research but then had no qualms about pushing lockdowns, quarantines and even banning unvaccinated children from their schools, all while censoring opposing views, intimidating tech companies to turn over sources of “health misinformation”, after making millions from consultations and speaking fees.

At a time when the chances of COVID survival are higher in sub-Saharan Africa than in the US, 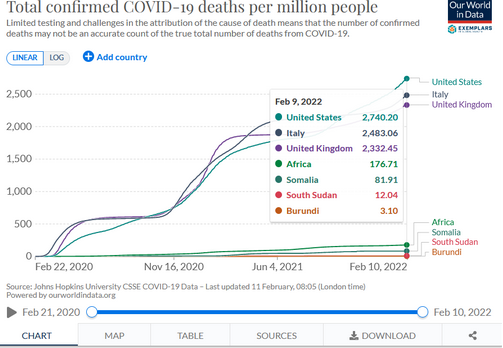 when children skipping childhood vaccinations are found to be healthier than vaccinated children, 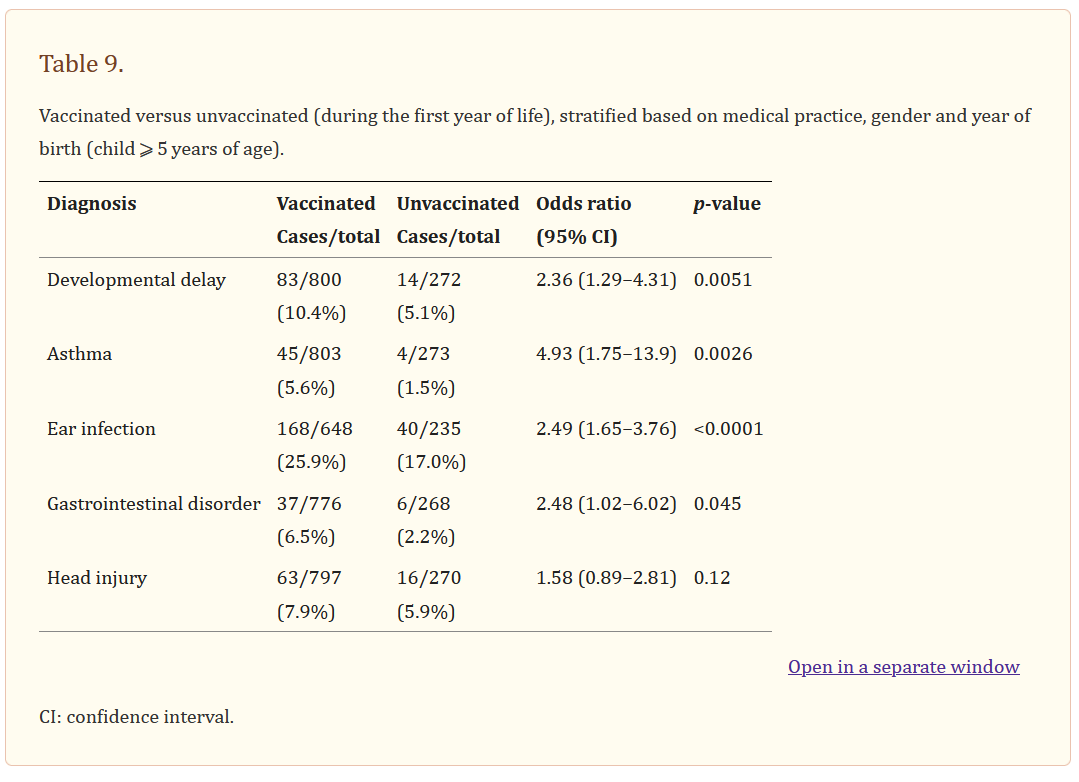 and when COVID Hospital Policies Endanger Lives, a reevaluation of the role of politicians in practicing preventative medicine on a national scale may well be long overdue.

McDonald: The necessity of sex roles

Back to Center: I get tired and overwhelmed

COVID-19 and our culture of vaccines