There was a time when seeing a policeman brought a feeling of relief and a sense of protection, knowing that those who might assault or steal would be kept at bay.

No time for serious crime

That was before officers were tasked with interrogating citizens for Facebook posts supporting Freedom Convoys and tweets criticizing gender reassignment surgery for minors or misgendering others (and searching the internet to find those posts). That’s in addition to officers assigned to fight loitering, recreational drug possession, and sales of individual cigarettes without sales tax (which led to the death of one salesman after being taken down by five officers).

Another officer who won’t be available to investigate a violent crime is the one stationed at the bottom of a hill where anyone who attempts to save their brakes knowing they’re soon heading straight uphill helps the police department cover the officer’s monthly salary in just a few hours. All without any research indicating that the revenue generating trap is more hazardous than less policed areas.

Near zero chance of jail for rape in some places

Officers from violent crime divisions who are reassigned to monitor citizens for violating government rules and regulations are not being replaced, leading to a dramatic lack of resources to protect the citizenry. Thus, areas with the most aggressive social media monitoring, like England, which is featured in two of the above linked cases, have seen prosecution rates for violent crime plummet, according to the BBC.

Over the past four years, rape prosecutions in England and Wales have fallen by 70% [despite] the highest recorded annual figure [of rape reports] to date …

In the year to September 2021, just 1.3% of rape cases recorded by police resulted in a suspect being charged (or receiving a summons) ... an even smaller proportion lead to a conviction …

The lack of prosecution of rape crimes is not due to a diversion of resources to solving thefts. Close to a million cars are stolen every year in the US (one every 44 seconds) and the chance of seeing one's car again is just 14% if stolen in the Northeast. Even worse, stolen jewelry, electronics and office equipment are recovered less than 5% of the time nationally. 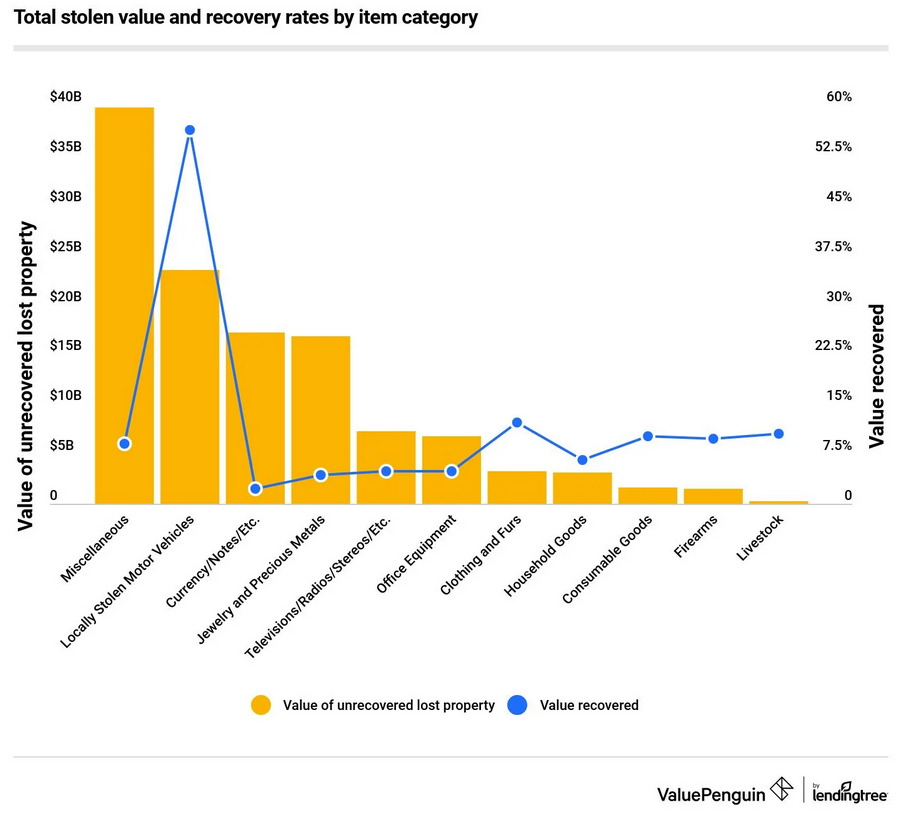 FBI “serving innocent children up to a pedophile, on a silver platter”

Star American gymnasts filed a $1 billion claim against the FBI on Wednesday for its failure to protect them from a predator who was reported to, but ignored by, the FBI.

Lawyers for the gymnasts note the timeline of the FBI’s failure and the unnecessary, additional victims.

. . . the FBI received credible complaints in July 2015 of Nassar’s sexual assaults and was then able to immediately end Nassar’s predation.

However, the FBI was grossly derelict in their duties by declining to interview gymnasts who were willing to talk about the abuse. As a result, Nassar continued his predatory behavior, sexually assaulting approximately 90 young women and children [after the July 2015 reports to the FBI].

Gymnast McKayla Maroney even testified before the Senate.

She recalled sitting on her bedroom floor in 2015 telling the FBI on the phone "all of my molestations in extreme detail … I cried, and there was just silence" on the part of the FBI agent. She said the FBI then falsified her statement [to downplay the molestation].

. . . serving innocent children up to a pedophile, on a silver platter … [the FBI] made me feel my abuse didn't count. [an FBI agent was] trying to convince me that it wasn't that bad.

The DOJ nonetheless decided that no charges will be brought against the FBI agents who disregarded the sexual abuse accusations by America’s top gymnasts, promting this response from one of the gymnasts.

My fellow survivors and I were betrayed by every institution that was supposed to protect us — the US Olympic Committee, USA Gymnastics, the FBI and now the Department of Justice. I had some hope that they would keep their word and hold the FBI accountable. It is clear that the only path to justice and healing is through the legal process.

The FBI, for its part, still prominently posts this message on their website, “We protect the American people and uphold the U.S. Constitution.”

The FBI has failed to prosecute many cases of violence even when that violence was directed at its own agents.

Some of the most serious charges dropped include four defendants charged with assaulting a federal officer, which is a felony. More than half of the dropped charges were "dismissed with prejudice," which several former federal prosecutors described as extremely rare.

Legal scholar Jonathan Turley notes the lack of interest in obtaining a strong sentence even in the case of an ax attack:

The self-avowed Antifa member took an axe to the office of Sen. John Hoeven’s in Fargo on Dec. 21, 2020. Federal sentencing guidelines suggested 10–16 months in prison but he was only sentenced to probation and fined $2,784 for restitution . . . he then reportedly mocked the FBI for returning his axe.

Look what the FBI were kind enough to give back to me!

Trespass of federal property before Jan 6

The federal government made clear that protestors on federal property will only be charged in cases of violence, not mere trespassing.

The U.S. Attorney’s Office is committed to prosecuting people who impede or assault law enforcement officers, damage federal property, and set fire to buildings. Make no mistake: those who commit violence in the name of protest, will be investigated, arrested, prosecuted, and face prison time. [Emphases added].

Lest one get the impression of a pervasive laziness among FBI agents to prosecute crimes, just the opposite was found when the agency was faced with mostly non-violent protestors standing on federal property on January 6, 2021. Visit again as we explore: